By sharples-admin22 March 2019No Comments 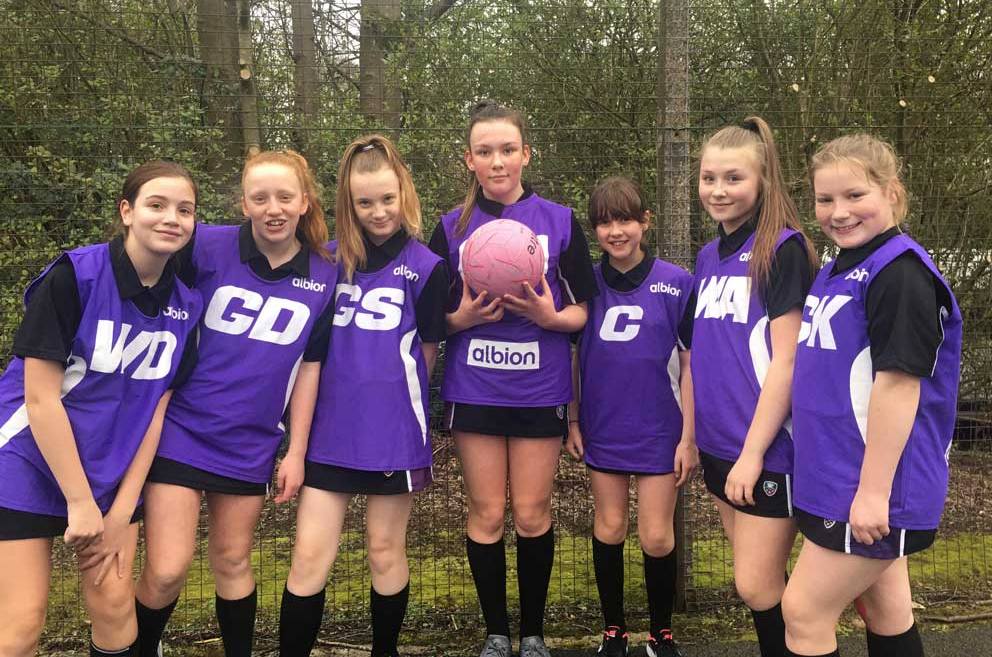 The Year 8 football team hosted Thornleigh this week and played the game on astro-turf due to the poor weather. Sharples were straight out of the blocks and started the game with an unbelievable intensity which Thornleigh struggled to cope with. The combination play of the forward players was a delight to watch and (incredibly) Sharples found themselves 5 goals up after the first 10 minutes! The game then settled down and Sharples kept possession well. Sharples added another 3 goals to their tally and conceded 3 in the second half despite the best efforts of Mason Bridge. Jacob Bolton was immense in defence alongside Lewis Hogan and the combination play from Liam Worswick, Mohammed Patel, Selim Simsek and Mohammed Ayman was a real pleasure to watch.

The Year 7 netball team travelled to Bolton School for their first netball tournament. They were put into section A which meant their opposition would be Bolton School, Thornleigh, Little Lever and St. Joseph’s. Unfortunately, two schools didn’t attend meaning that our group was depleted. The first game was against Bolton School, which was not what we would have liked, because as with other year groups, Bolton Schools netball teams are extremely strong. We lost our first game 11-2 but, despite being disheartened, the girls approached the second game (against Thornleigh) with resilience. This game was much closer as we were able to break their defence on a number of occasions. Disappointingly, we lost this game by one goal. Our performance was improving with each match and we went on to win the next two matches against St. Joseph’s and Little Lever. Regrettably, it came down to goal difference so we did not make it through the the semi-final. The girls had a great time participating in the tournament – well done to those who represented the school so well.

On Thursday, the KS3 Girls’ Football team travelled to Westhoughton High School for the annual Girls’ Football event. The weather was kind to us which had the Sharples team in high spirits. 10 schools took part with Sharples being placed in a group with St James’s, Turton and Smithills. There was some great team performances particularly in the final game against Smithills which ended goalless. ‘Player of the Tournament’ was Charlotte Robinson with some fantastic efforts in attack. All students had a thoroughly enjoyable time and represented the school in the highest manner.

Sharples’ Running Club, for both staff and students, continues to grow in numbers. Why not come along and give it a go? The sessions run every Thursday.