By sharples-admin6 July 2018No Comments 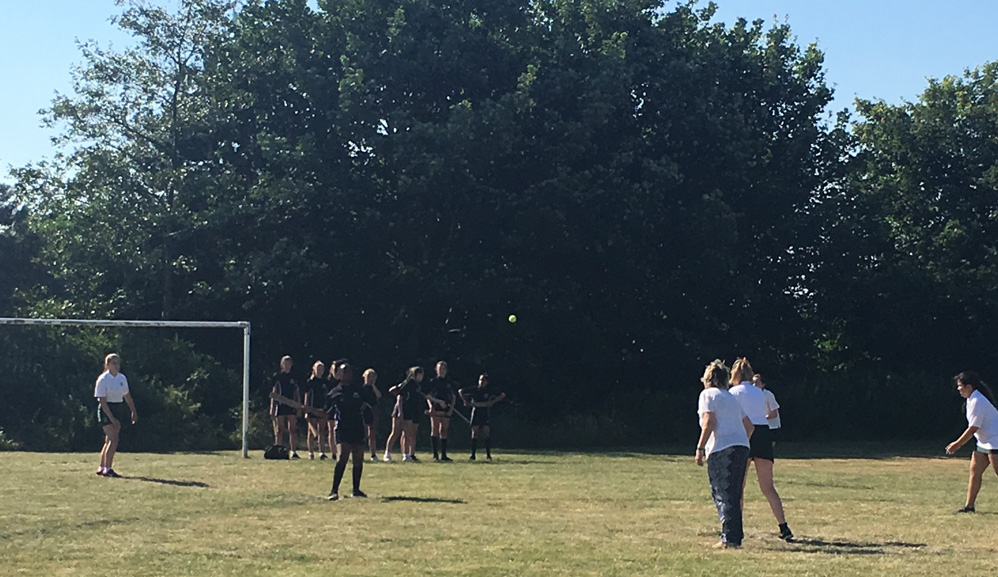 On Tuesday, our KS3 rounders team travelled to Harper Green for the annual flat bat rounders tournament. The sun was shining and it was set to be a great fixture with just over 140 girls competing in the competition. We were in section A against Harper Green, Bolton School, St.James’s and Canon Slade.

Our first match against Canon Slade was so close… we lost by just one point, the girls were frustrated but we felt good about the competition after such a positive start. We then came up against the hosts, Harper Green. They are a strong side and despite us scoring 36, with a number of rounders, they beat us with a score of 48. We were disheartened, and apprehensive, as our next game was against Bolton School. However, with great determination and resilience, we beat them! We typically struggle against Bolton School in most sports, so this was a real victory – the final score was 70-63! We went confidently into our final match against St. James’s and it paid off! We beat them too! A highlight of the match was Isabelle’s commando roll she performed between second and third base as she fell… but still managed to score a rounder! Leah also scored a spectacular rounder after being chased by a member of the opposition. There were some great tactical decisions made that really paid off. A thank you must go to Leah’s Mum who supported us throughout the tournament. If we had just beaten Canon, we would have made the semi finals… but a great night was had by all and we even managed to make the SENCo’s day watching half of the England game. Well done girls!