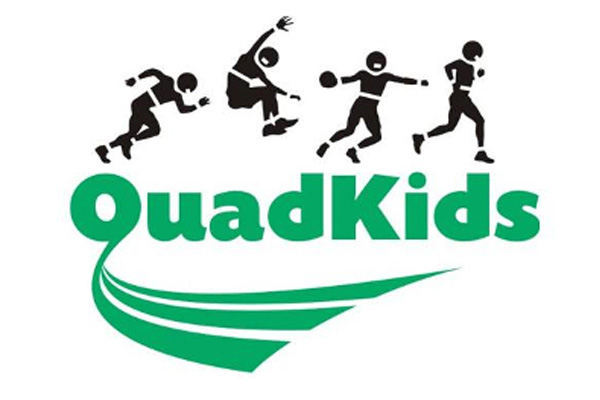 Last Friday, we took 8 pupils to compete in an athletics competition (QUADKIDS) at Leverhulme Park. The event saw pupils compete for points in 4 events. The Howler Throw, Standing Long Jump, 400m run and 80m sprint. The pupils moved round the events after each one their scores were given in and recorded. We had a team of boys and a team of girls. The boys came second overall with the girls coming third. This was a fantastic achievement for our pupils and they all worked extremely hard to do the best they possibly could in each discipline. However, the day wasn’t over! We competed against all the other teams in a canon relay. This meant we could use our whole team to complete the 400m race. Our pupils did amazingly well in this and showed real team work and dedication. They won the silver medal in this event! The team all received certificates and will be awarded these in an assembly later this year.