By sharples-admin6 March 2020No Comments 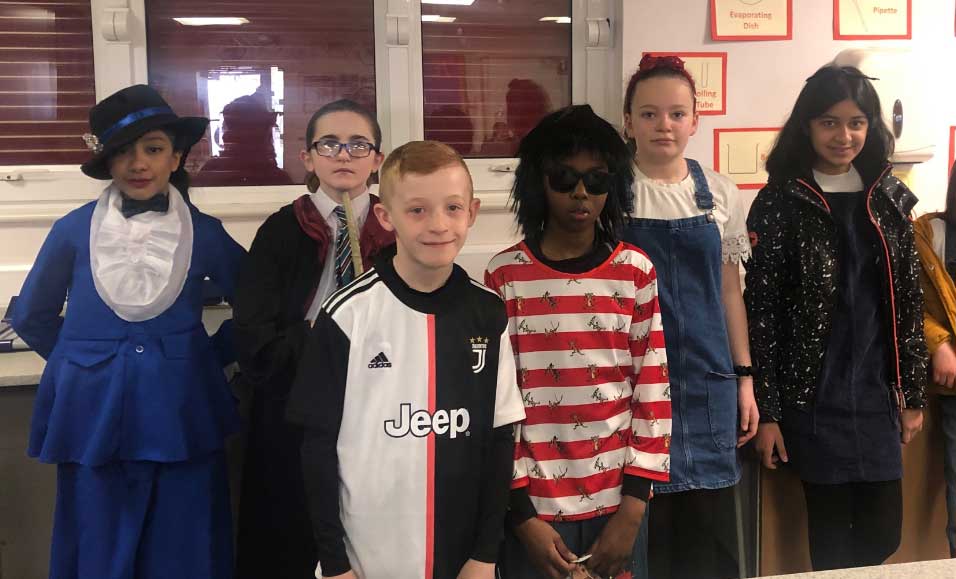 For World Book Day, many of the Sharples’ students participated in an array of events throughout the school day.

In the morning, many Year 7 students came to school dressed as their favourite book characters (see picture). Arriving through the doors we had: a sophisticated Mary Poppins; an athletic Ronaldo; an amusing Mr Bean; a plethora of Harry Potters; a Horrid Henry and many more.

During form time, all forms were encouraged to participate in the form book quiz. Fun was had by all.

At lunch time, many students took part in the ‘Where’s Wally?’ Hunt. This involved looking for the elusive character.

In addition to this, numerous – famous – book characters were hidden all around Sharples School. Students had to be able to identify the book characters in order to win prizes.

In its fifth year, a range of our students took part in our ‘Eggcellent Egg’ competition.

Winners of the competitions will be announced on Friday – keep your eyes peeled!

Thank you to all who took part.  What a fantastic effort!