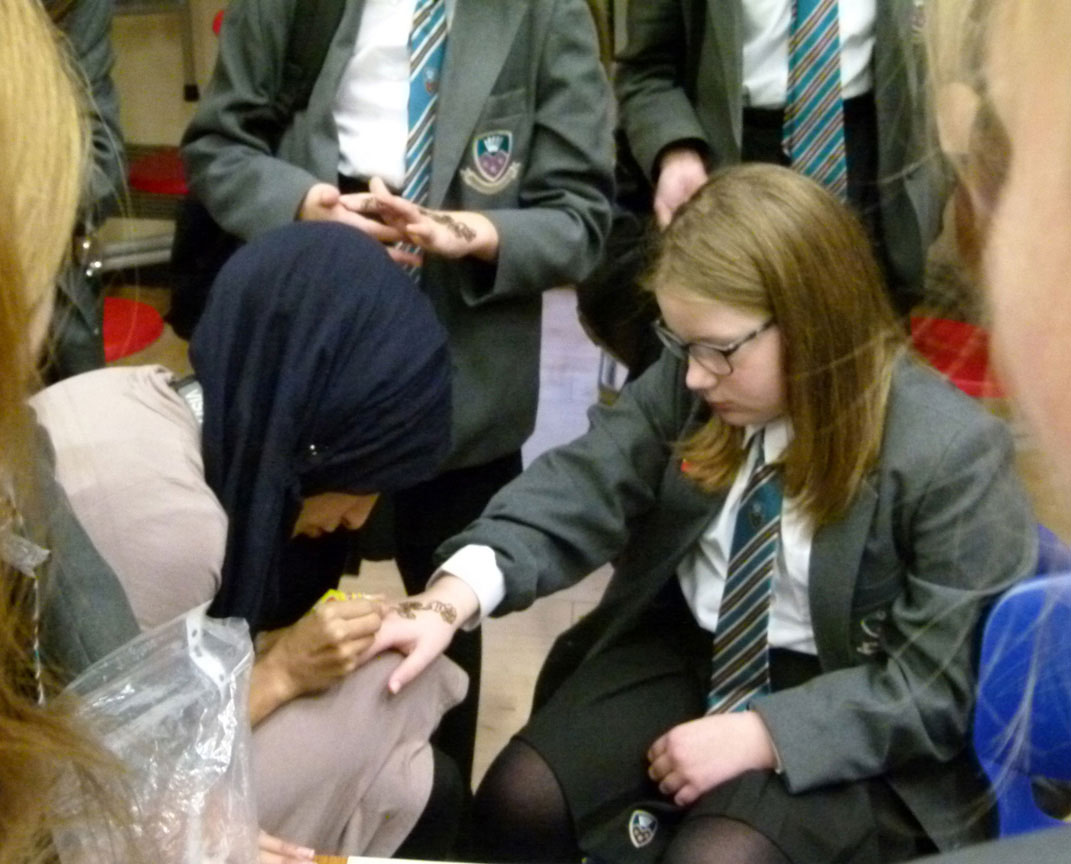 On Tuesday 4th December, Mrs Patel and students from the ‘RE at Sharples’ Club held a very successful charity event where they managed to raise a total of £418.33 for Water Aid. This is a charity which provides clean water to communities around the world.

During the event, there were several stalls such as raffle tickets, lucky dip, henna, a chocolate fountain and lots more. This gave the pupils an excellent opportunity to build on their organisational skills for their future career.

It was a well-attended event and the pupils really enjoyed being a part of it. Mrwa, a member of the club in year 8 said, “This was a very rewarding event that we planned and I feel like I have helped so many people across the world. It was great planning this event and hopefully we will do this again, bigger and better!” Thank you to the parents, pupils and staff who contributed.