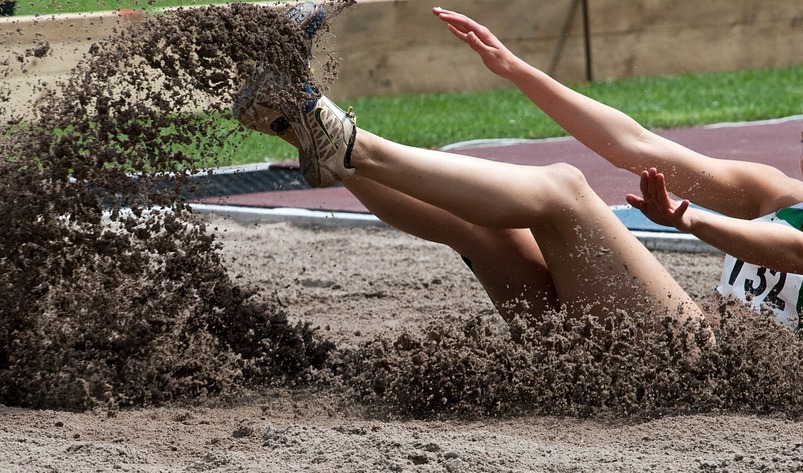 On a lovely Summer’s day, Sharples Year 7 and 8 athletes travelled to Leverhulme Park to compete in the Town athletics championship.

The athletes have been working hard practising after school and all their hard work paid off with many superb performances. It has been many years since Sharples had so many athletes making the finals.

The Year 8 girls’ relay team were unlucky to miss out on a medal after great work by Isabelle, Freya, Lucie and Leah. Other athletes to make the final were Clayton Phiuran, Isabelle Smith, Charlotte Robinson, Callum Tanner and Mohammed Patel.

Sharples also managed to bring some medals home with some outstanding individual performances. Leah Jackson has worked hard on the practice field and won silver in the javelin. The Year 7 boys had an amazing run in the relay and were crowned Bolton Champions – setting a new school record in the process. Jack Bolton, Callum Tanner, Jack Young and Phil Ufoma should be very proud of their achievement.

Phil Ufoma wasn’t just successful in the relay he came 2nd in the 200m, beating the school record in the process. However, the performance of the day came in the triple jump. Phil jumped an astonishing 11m 15 and – not only took Gold – he smashed the Town record by 1 metre. Indeed, no other pupil at any school in Bolton has jumped as far as Phil in the triple jump before. A great afternoon and all students should be proud of their achievements.