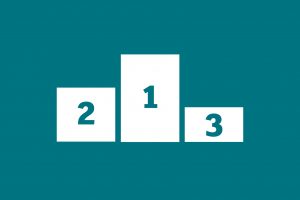 It was Year 9’s turn to compete in the Bolton Futsal Tournament this week. The team entered the competition full of confidence after an impressive run of the results in the league. The team were knocked back down to earth though suffering two narrow defeats in their first two games. Sharples struggled to adapt to the new game but showed clear signs that they had figured it out. In the performance of the tournament, Sharples demolished Canon Slade 7-1 to qualify as runners up in the group on goal difference. Selim Simsek scored a hat trick and Muhammed Patel went one better; scoring four goals, as the opposition couldn’t cope with their attacking play. In the final game Sharples continued to look rejuvenated and thrashed Eden Boys 4-1 in the 3rd place playoff game. Jacob Bolton was solid at the back and Mason Bridge was superb in goal throughout.