By sharples-admin14 December 2018No Comments 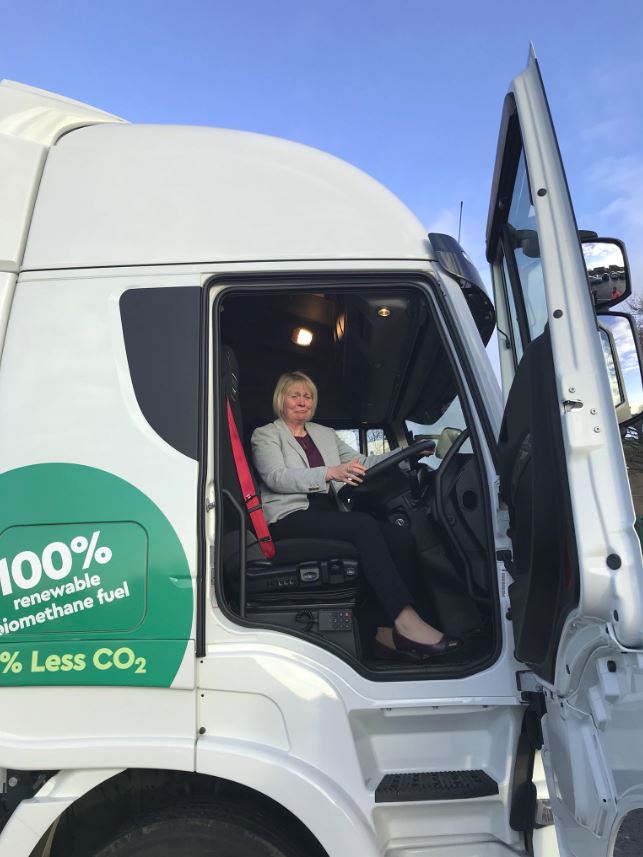 Young people today have more choice about what to do in the future than ever before and have many ways of getting there. Here at Sharples School we are committed to each pupil achieving their full potential. This term has seen the launch of our Careers Education and Impartial Advice and Guidance which has been operating across the curriculum and through specific careers-focused activities to offer all pupils a broad and balanced exposure to post-16 pathways and possible career paths. Pupils have been completing destinations questionnaires where they have self-reflected and thought about the careers and subjects they would like to learn more about which has allowed us to tailor our careers programme to the pupils’ needs.

This term, we have run the following events:

This all led to our biggest event of the term; Super Learning Day on Friday the 30th of November. For Years 7 – 9 Sharples hosted visitors from Natwest Bank, The Skills Company and Barclays Lifeskills who shared their knowledge and skills in the field of careers and helped pupils to improve their life skills and prepare life after school. Pupils completed a series of workshops based around developing knowledge of the world of work; developing teamwork, employability, resilience and leadership skills.

On Friday the 30th of November, Sharples School celebrated their first spectacular Super Learning Day of the year. For Years 7 – 9 Sharples hosted visitors from Natwest Bank, The Skills Company and Barclays Lifeskills who shared their knowledge and skills in the field of careers and helped pupils to improve their life skills and prepare life after school. Pupils completed a series of workshops based around developing knowledge of the world of work; developing teamwork, employability, resilience and leadership skills.

Year 7 had a busy day focussed on developing their core skills and learning about the world of work. They carouselled through various workshops on the day completing a design challenge with Mr Patel, creating tea lights, learning about bank fraud and financial planning  with volunteers from Natwest Moneysense, developing their skills in resilience, initiative, leadership and communication as part of The Sharples Baccalaureate. Other activities included a talk on trench life (in commemoration of the World War One Centenary) and a visit by a paramedic from the North West Ambulance Service.

Year 9 took part in The National Enterprise Challenge in association with The University Campus of Football Business (UCFB) designing a project to engage girls in football and presenting their campaign to the whole of year 9. The winning group will now be invited to the finals at Wembley Stadium next year and compete against schools across the country.

For Year 10, the day was centred on careers where pupils had the opportunity to explore and understand the various post-16 options and pathways available to them.

The day started with a thought provoking assembly – led by Mrs Khan – who explained to the pupils how important it is to start considering their future and working towards it.  Especially in the highly competitive market the pupils will be going into. After the assembly, pupils had the opportunity to learn about the different post-16 career paths and websites to help them make their decisions such as the school careers page and the SAKU website.

Sharples School had a wide range of fantastic volunteers from a variety of backgrounds and companies attending the day to speak to the pupils. Examples of volunteers included:

The volunteers gave six 25 minute presentations to the pupils where they gave an introduction to who they were and what they do, how they reached their goal, the entry requirements and extra-curricular requirements needed, a typical working day in the role and any other demands of the job.  The purpose of these sessions was for pupils to gain a better understanding of the world of work and to raise their aspirations for their life beyond Sharples School. Pupils were told about the volunteers in advance and had the opportunity to choose the six volunteers they wanted to see which gave them the autonomy to choose the career or skills sessions that were of interest to them. The volunteers were engaging, interactive, informative and the feedback from the pupils was fantastic. For some pupils, the day reinforced their career aspirations, for others, it made them rethink and re-evaluate their goals, and most learned about careers they never even knew existed. The Hermes truck in particular was a huge success as pupils were able to see the truck first hand, go inside it and take pictures, and learned about the multitude of roles and careers within the company. We are thrilled to announce that we will be continuing to work with Hermes and are currently working on a “Women in Transport” session together to be delivered in the near future. We are also excited to be continuing to work with Adam Moss (at Mettler Toledo Safeline Engineering Company) as they will be working with our pupils for work experience and apprenticeships.

In the afternoon, the pupils were able to take part in a personal statement workshop (delivered by Stephen Hunter) where they learned about the importance of a well-written statement, as well as tips on what to include and how to structure it. Pupils were able to start writing a draft which they will continue with in the new year and will have completed their statement before the summer holidays.  All students will have one ready for their applications in September.

The feedback on the day from the pupils was fantastic; they stated that the volunteers were friendly, engaging, helpful and willing to answer all questions and queries. The day was hugely beneficial as the entire year group gained a lot from the event and have expressed their interest in being able to do this again. A huge thank you to all of the staff involved including:  Mrs Khan, Mr Poole and Miss Amdavadi for organising it, and especially to all of the volunteers who attended and willingly gave their time to spend with our pupils; we look forward to welcoming you back for our next careers event!