On Tuesday, the Year 8 netball team took part in the annual Bolton Schools’ Netball Tournament. We were in Section A and had six matches to play. Our opposition were Bolton School, Rivington, Thornleigh, Harper Green, Turton and Little Lever. Our first game (against Rivington) was exactly how any team wants their first game in a tournament to go; we beat them comfortably 4-0. The girls were so pleased with their performance that they went into the next game (against Bolton School) with high hopes. We knew we would have to work hard in defence against them and we did. Our opposition only managed a score of 3-1 against us which is a score the girls were really proud of. Bolton School tend to score highly. After that, we went on to win our next two matches against Harper Green and Little Lever. Leah Jackson and Charlotte Robinson worked really well in attack and played some lovely set plays. This did however mean that both teams struggled to defend. Unfortunately, we didn’t manage to keep our winning streak and lost narrowly to both Thornleigh and Turton. The girls were justifiably very proud of their performance. Well done to all the girls who played. It was a real team effort and – as always – they represented Sharples School extremely well. 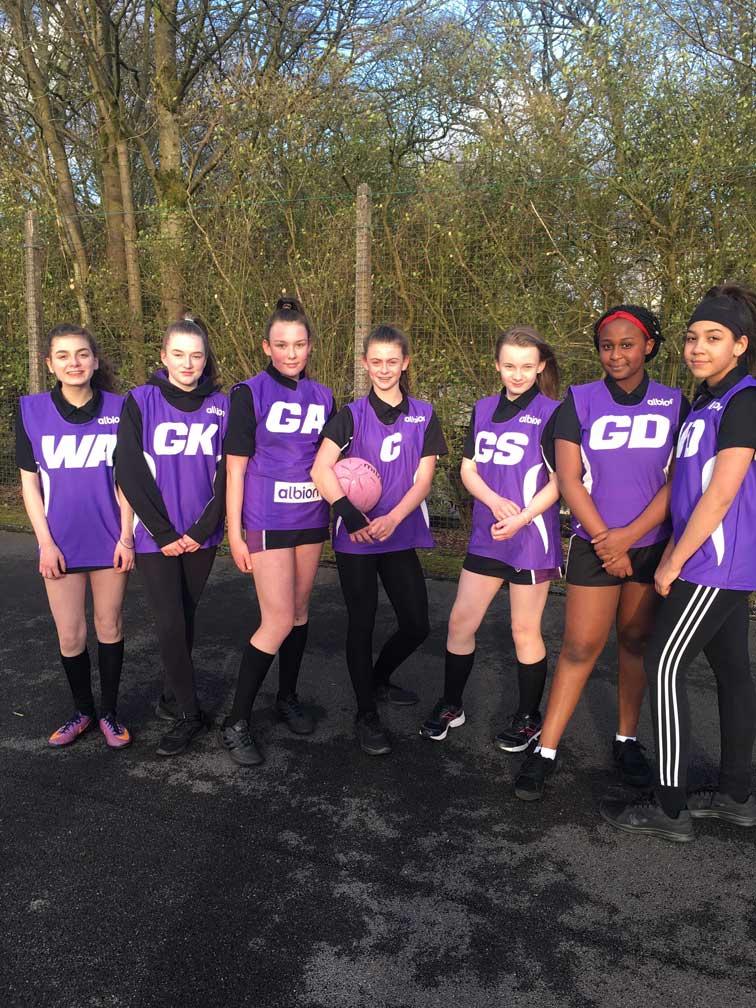