By sharples-admin27 September 2019No Comments 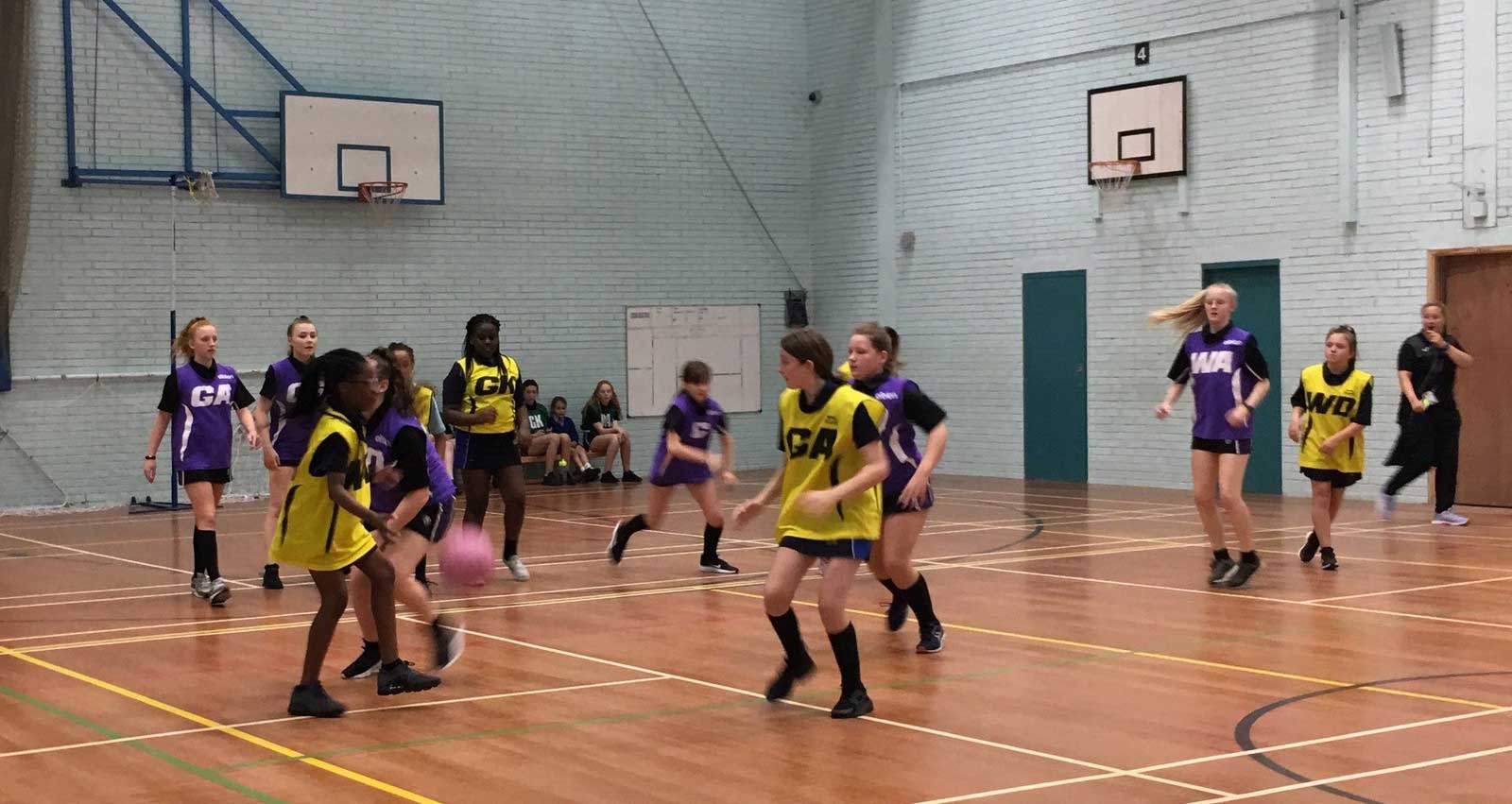 The Year 8 and Year 10 netball teams welcomed Mount St. Joseph’s to Sharples this week for their league fixtures. Due to the building work, both games took place in the sports hall. The Year 8 team went first and put on a good performance against a strong team. They worked well together and demonstrated some really good gameplay and teamwork. The game ended 5-3 to the opposition. Well done to Olivia Cass who received player of the match. The Year 10s were on next and this game was even closer. The girls worked hard to attack but our defense struggled against a formidable shooter, the final score was 6-4. Well done to all who played and good luck for your games next week.