By sharples-admin20 September 2019No Comments 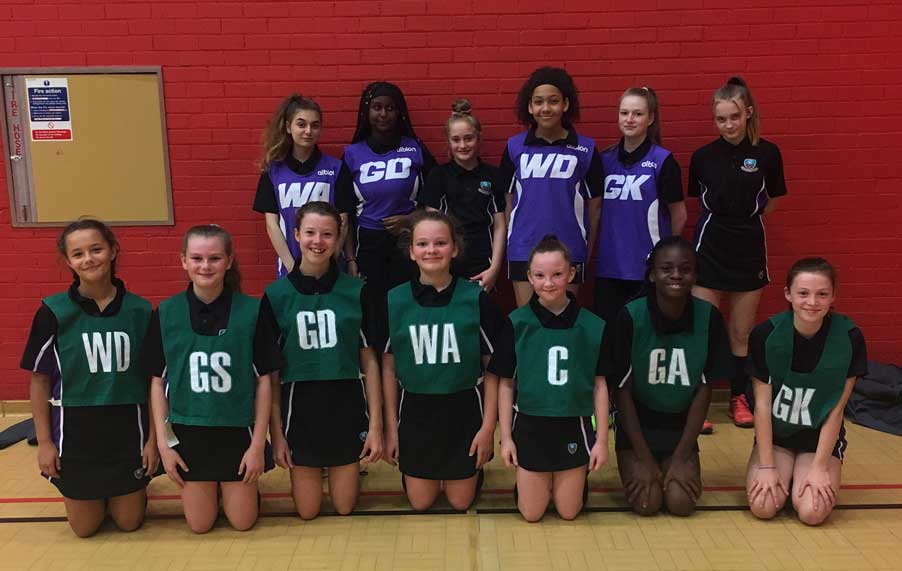 On Wednesday this week, we traveled to Ladybridge for our first game of the season. We took the Year 7 team for their first ever match for Sharples School and the Year 9 team. The Year 7 team were nervous so asked to play their match after the 9s. The Year 9 team showed them how it was done with Leah scoring the first goal within minutes. They played some lovely netball and managed to score another just before Leah got an injury. She came off and Cherie from the Year 7 team took her place. She did a fantastic job for the Year 9s and they managed to score another before the game ended 3-1. Well done to the Year 9 team – a great start to the season. The Year 7 team were next and were inspired by watching the older girls. They too started the match with an early goal that visibly gave the girls confidence to perform well and work as a team. The Year 7 team went on to score 5 more goals and did not concede a single one! The girls were so proud of their achievement and we are looking forward to seeing how well they play this season – well done Year 7 a great start!