By sharples-admin21 September 2018No Comments

On Thursday this week, we travelled the short distance to Smithills. Unfortunately, we were only able to take two teams as Smithills Year 7 and 8 team had decided to not show up! As our Year 8 team have shown great commitment already this year, I took them (and the Year 9 teams) to play.  The first game we played was our Year 8s against their Year 10s. The Year 8 team were certainly up for it and were not put off in the slightest. They played extremely well and made every opportunity count against quite a fierce defence. The first half was dominated by Smithills.

We had a team and realised that we were just going to have to enjoy the game and the experience of playing a stronger team…our reply to that…was to score 4 goals! The team played really well and ended up really enjoying the experience.  A special mention must go to Shahina who was awarded ‘Player of the Match’ by the other team. The next to play were the Year 9s. They played so well – for their first match. Lucie did a great job at goal shooter. The girls won 15-2! Well done to Leah who got ‘Player of the Match’. 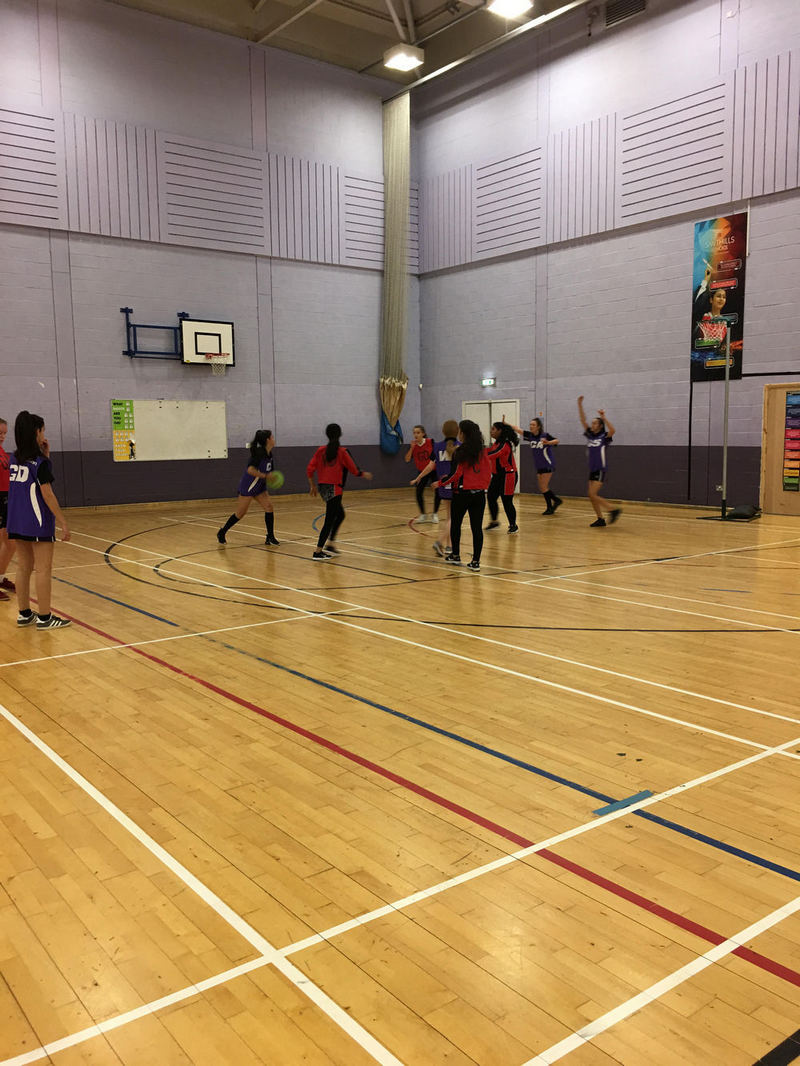