By sharples-admin5 March 2020No Comments 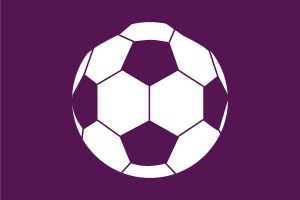 It’s been back to normal this week for most of our clubs but once again the poor weather has affected some of the football fixtures. The KS3 girls football tournament will now be held on the 19th and 26th March. The Year 8 cup match has been rearranged for Friday 13th March and Year 9 will play their quarter final next Tuesday at Sharples against Turton.

Year 7 and 8 have had two football training sessions this week to help them prepare for their cup matches. Year 7 are still awaiting confirmation of who they will play in the semi final.

Year 9 and 10 played a friendly training match to help work on their formations ahead of their upcoming cup games. Year 10 will entertain Thornleigh (on the first Tuesday back) after their work experience. Well done to all those attending practices and showing excellent commitment to better themselves and the team. It’s clear that all year groups are taking their games very seriously and preparing as best as they can for the next round of fixtures.