By sharples-admin12 July 2019No Comments

The Year 7 and 8 rounders team competed in the Bolton tournament this week. Sharples were drawn in a tough group and had 5 fixtures to play. In the first game, against Little Lever, the girls fielded well but struggled to score as many runs as they would have liked. In the second match, the team batted much better but needed to sharpen up their fielding if they were going to record their first win.

After a slow start, Sharples soon found their stride with 3 fantastic wins after a superb team performance against Mount St Joseph’s, Westhoughton and St Joseph’s. It really was a fantastic team effort with all players impressing with their fielding and scoring with the bat. Amy Gornall bowled very well, Charlotte Robinson and Leah Jackson scored numerous rounders and fielded superbly, Meghna was extremely consistent throughout scoring at least 2 runs every bat. It was a very exciting evening.  It was a little bit wet when the weather turned for the worse but it didn’t dampen the spirits of the team. 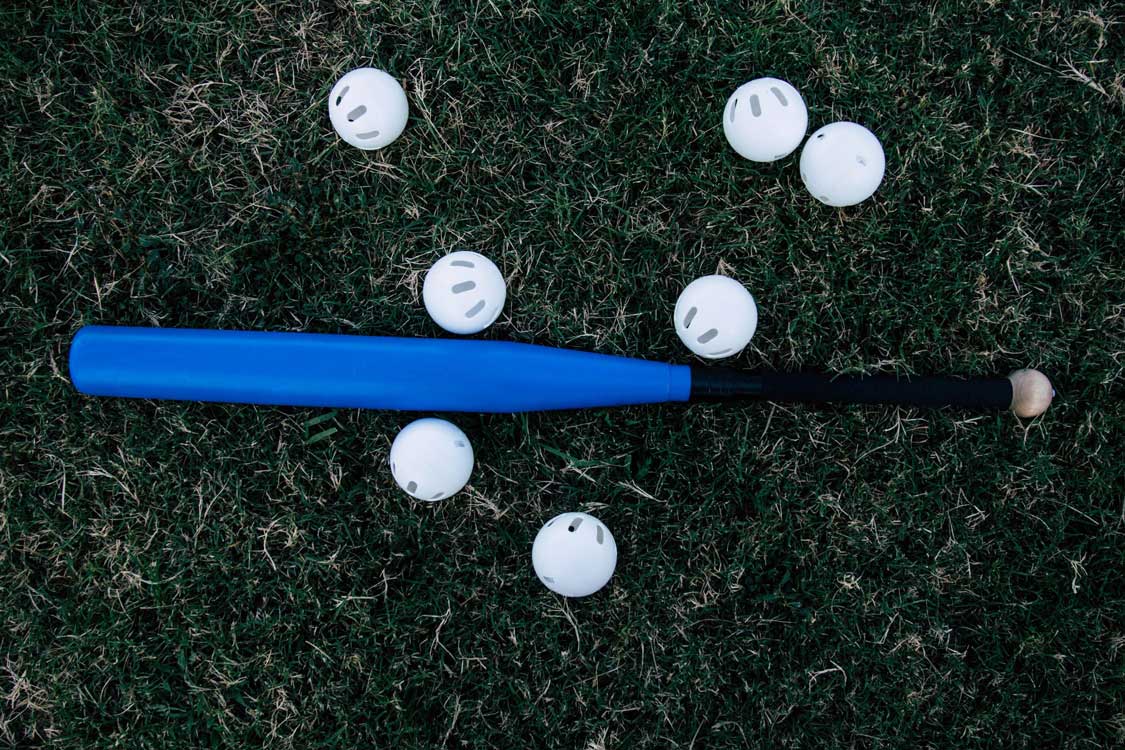