By sharples-admin21 June 2019No Comments

On Wednesday, the rounders team took part in a triangular fixture against Harper Green and St Catherine’s. The rain held off and games got underway. We played Harper Green first and (as we were the home team) we were first to bat. We scored 4 rounders and got a number of low scores too. The girls played well and worked hard to score as many points as possible risking it on their last bat. When we went to field, we had a clear strategy to get the ball to Leah (who fields between base 2 and 3) to reduce their ability to score higher than 2 points. This strategy worked really well.  We were able to field well and avoided them scoring rounders and high scores. Unfortunately, we gave a number of points away to no balls. The game ended 56-56. The girls were happy with the result and Leah Winstanley got ‘Player of the Match’ due to her fielding skills. Next, we played St Catherine’s. Again we batted first and scored a reasonable 48 points… the only problem was that when they went to bat, they also scored 48 points. So, we played two fixtures and drew two. It didn’t get to the girls who just enjoyed playing a long evening of rounders. Well done to all who played. Next week, we travel to Westhoughton for a triangular fixture against them and Little Lever. 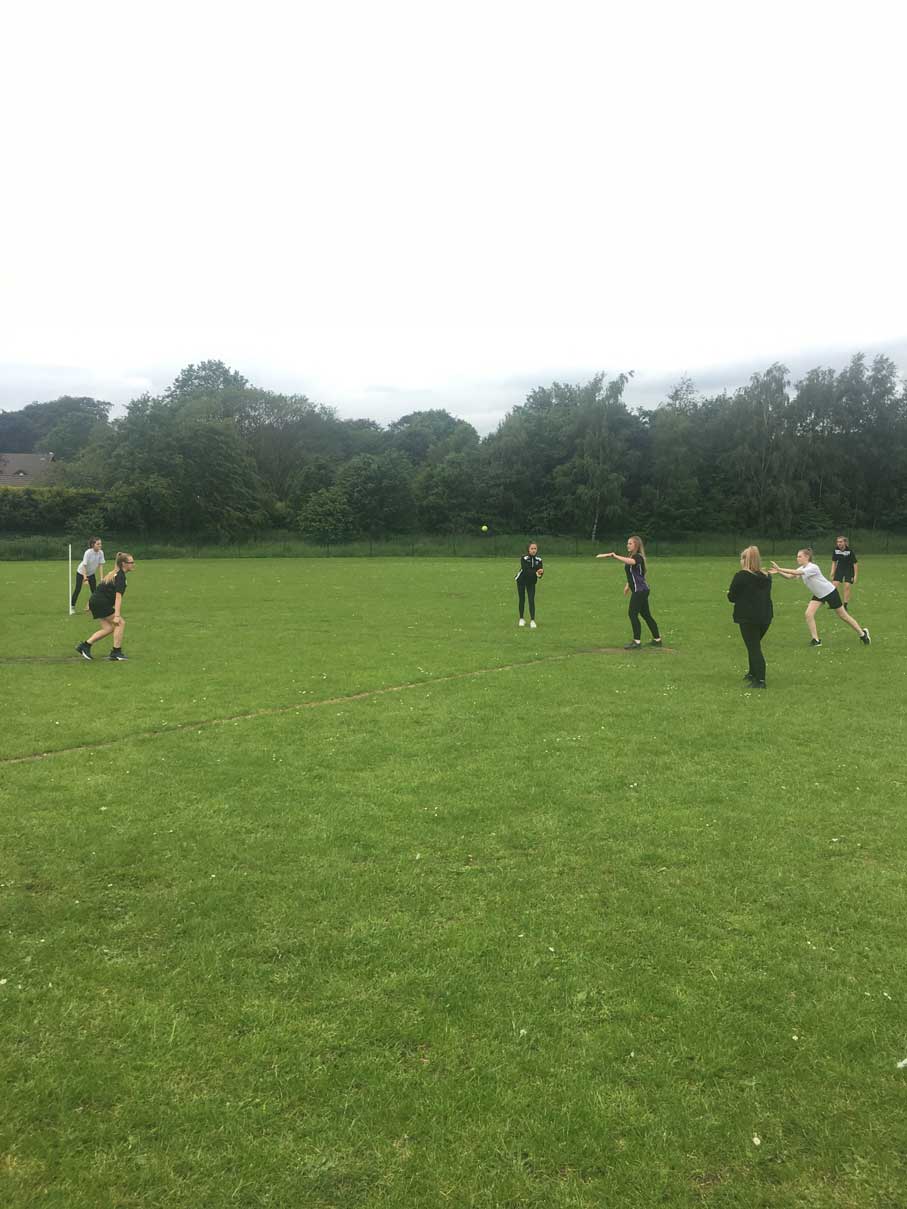