By sharples-admin18 January 2019No Comments

The Year 10 boys were back in action this week when they travelled to Essa Academy in the league. It was a freezing cold afternoon and Sharples handed a debut to Amin Patel after impressing during training. Sharples put in a valiant display and kept possession well creating numerous opportunities. It proved to be a frustrating night though as Sharples new look defence struggled to keep the opponents out. The game finished 4-1 (to the hosts) but Sharples were unlucky to have a goal disallowed that clearly crossed the line. Sam Fullarton was ‘Man of the Match’ with a fine display in midfield and Sam Hall scored yet another header from a set play.

The following day, the girls in KS3 travelled to St Catherine’s for a mini tournament. They’ve been training every week for the last couple of months in preparation for the start of the season.

It was freezing cold and Sharples started the first of their 3 games slowly. Despite Amy Gornall’s best efforts in net, we couldn’t avoid suffering an opening defeat to Thornleigh. Next up was Canon Slade and Sharples showed signs of improvement with Zam Zam and Leah starting to find their passes meaning Charlotte Robinson could get on the ball further up the pitch. Her first goal was impressive and second one was sublime as she danced past 3 defenders before firing into the corner. Unfortunately, it wasn’t enough to take all 3 points.

In the final game, the team really started to find their feet and were unlucky to draw 1-1. It was a great team performance but Little Lever’s goalkeeper was in fine form. Next week will be the KS4 matchups. 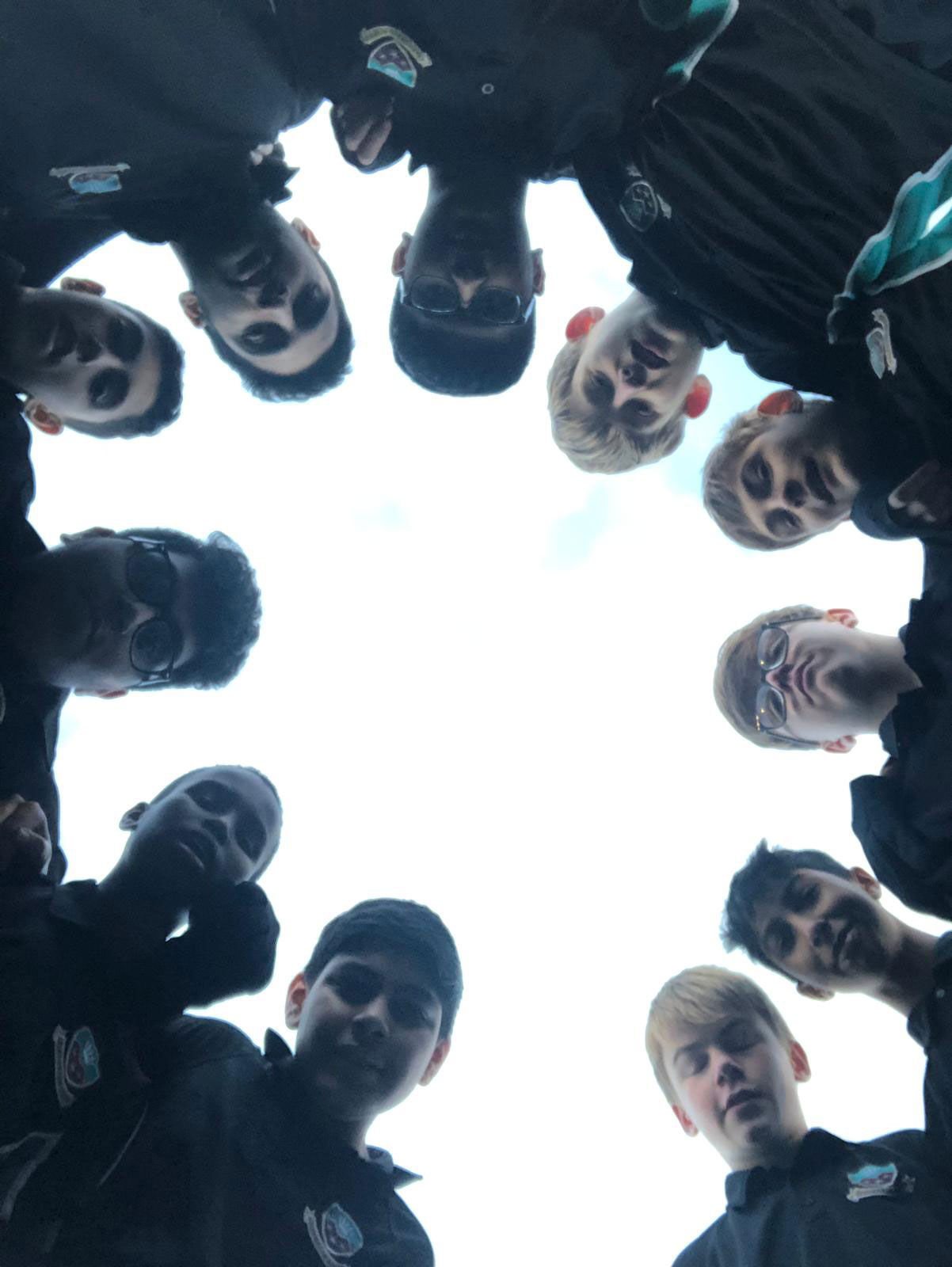