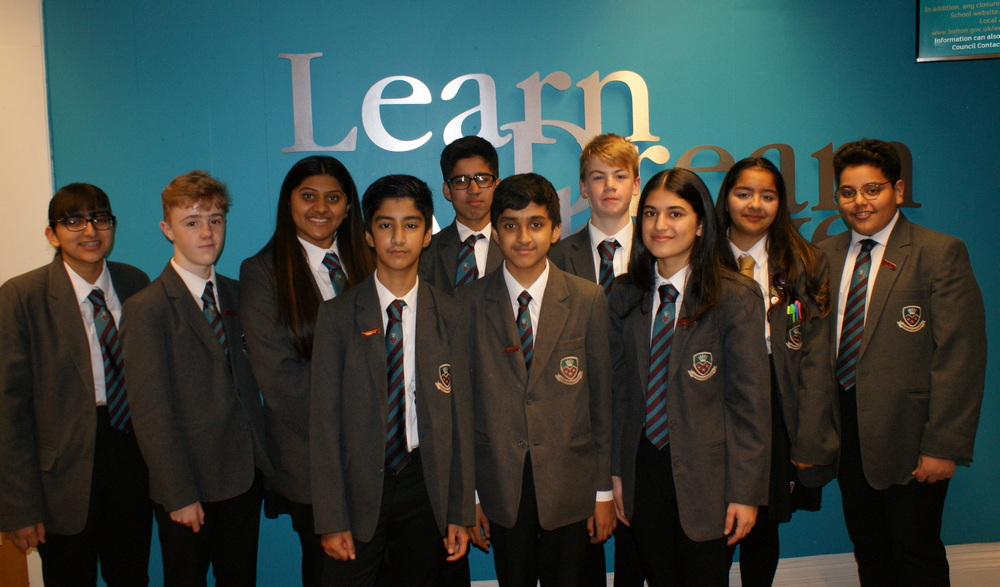 Sharples’ Student Affairs Committee has just celebrated its first birthday and has taken some time to reflect on its achievements so far. Made up of an initial 15 students from across four year groups, its aim has always been to provide a powerful voice for students at the school. In the past 12 months, it has been involved in a number of consultations with Ms Webster to further enhance Sharples as a learning community. A sample of their achievements include:

The first half term of the year has seen the Student Affairs Committee hard at work on a project that will result in a much more effective and representative committee: recruitment. Interviews have been arranged and completed by students in each year group to make the committee bigger and stronger than it was last year. Each year group will now be represented by a cross-section of their students. Year 11 students also have their own sub-committee to ensure they are receiving the right kind of support during the most important time in their lives.

The Student Affairs Committee gives every student in the school a voice. If students have ideas or suggestions, the representatives from their year group want to hear them.