By Drew Speight11 February 2022No Comments 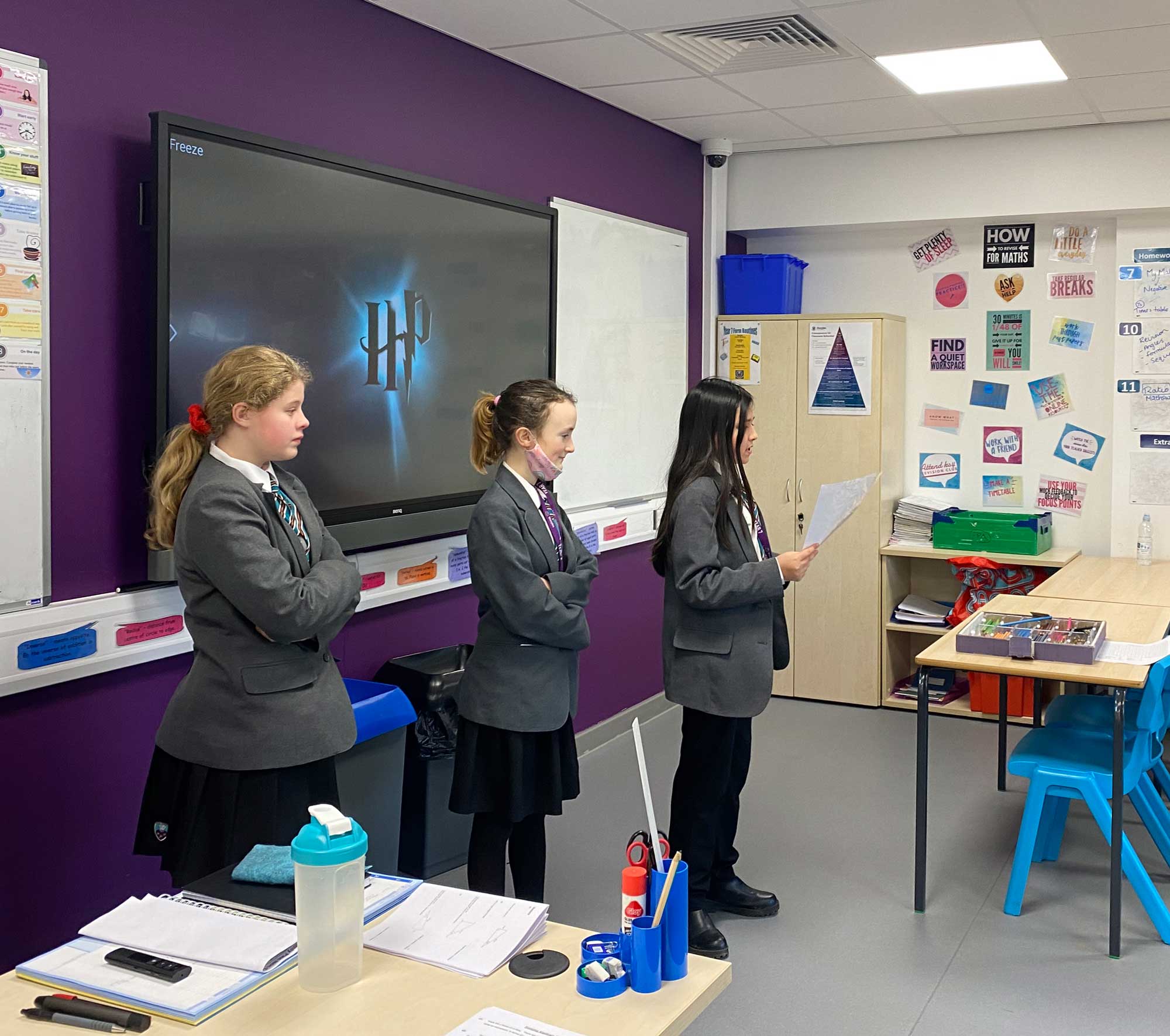 After a fantastic first term where just over 150 Year 7 students received at least their bronze award for the Sharples Baccalaureate, the momentum has continued throughout this half term whereby students have been attending a selection of different clubs. From Astronomy club to Chess club, there has been something for everyone. A few students even took it upon themselves to create their own Harry Potter club which has been one of the most popular clubs this half term. Students will once again be rewarded with their bronze, silver, or gold award at the end of term, with VIP club returning for students who gain over 30 points. However, going one step further this term, the top 40 students who receive the most points in the year group will be rewarded with a bowling trip just before the Easter holidays, so it is all to play for! Keep up the great work, Year 7!