By sharples-admin5 October 2018No Comments

The girls welcomed Mount St. Joseph’s on Wednesday night to play netball. For our Year 7 team, it was their first competitive game against another school. For the Year 8s, they wanted the chance to play a Year 8 team after facing Smithills Year 10s in a friendly. The Year 9s wanted to keep their clean sheet with another win. Mount St. Joseph’s arrived promptly and the matches got under way. Despite it being their first match, the Year 7 team settled quickly into the match and looked exceptionally strong. The Year 8 and 9 teams also made great starts. All the teams managed to get a goal early on in the game giving them confidence. Along with this, grit and determination all three teams fought fiercely for goals and it payed off as all of our teams won their match against Mount St. Joseph’s! The Year 7s won 10-3, 8s won 4-1 and 9s won 8-3. This was just the type of fixture we need to prove that we have the ability to play some great netball and I’m proud of all of the girls who played. A special mention has to go to the girls who were picked by Mount St. Joseph’s as ‘Players of the Match’, Grace, Freya and Charlotte. Well done girls and watch this space…our next match is against Ladybridge! 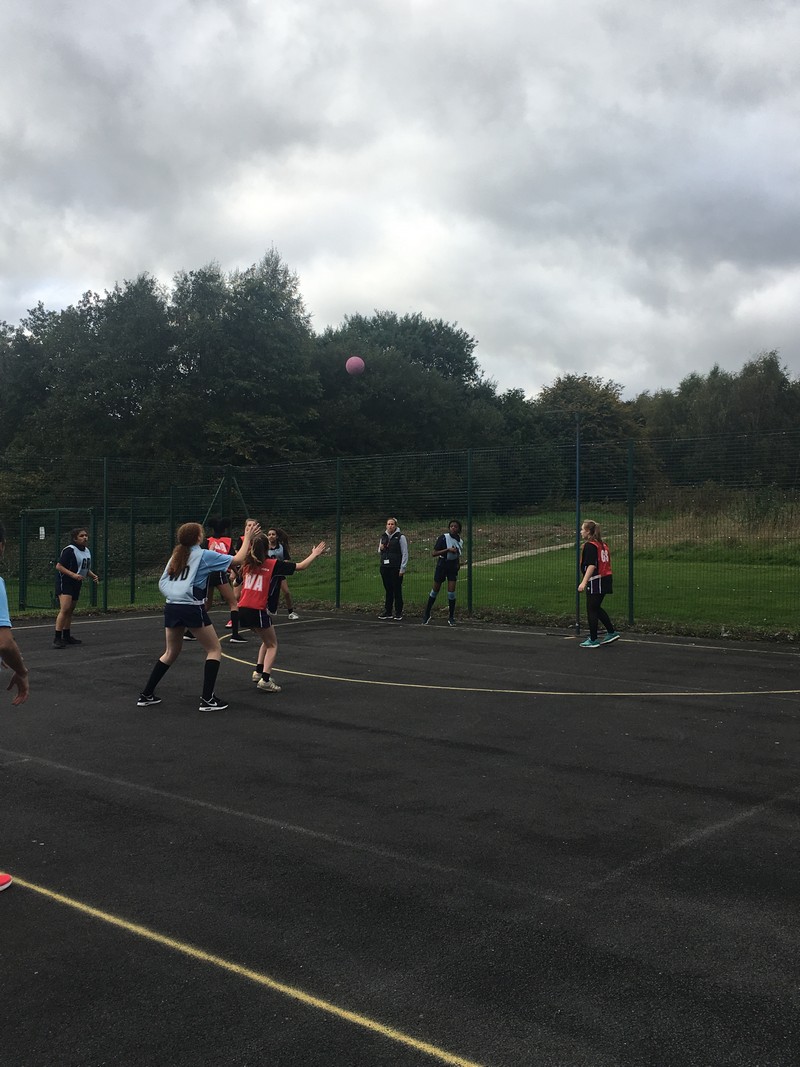