By sharples-admin28 November 2019No Comments 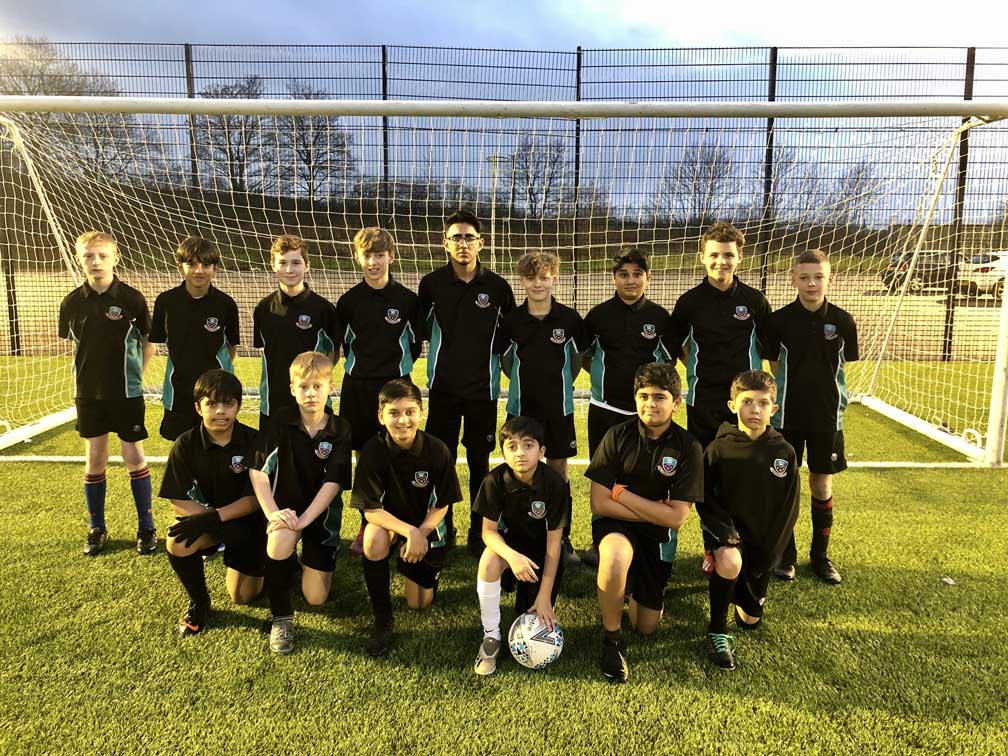 Year 8 travelled to Essa Academy on Wednesday in conditions that were less than favourable. After some positive attacking play, Sharples were rewarded with a penalty which was calmly put away by Abbas Ali. More good news followed after some exceptional passing from Harvey Kenny and Ashton Regan which resulted in a second goal for Sharples on the stroke of half time. The team were able to control the game with some composed play from the back resulting in another excellent team goal that was neatly finished off by Harvey Kenny. Although Essa managed to score against the run of play, it was not enough to phase the Sharples team who immediately responded with their fourth goal of the afternoon, again scored by Abbas. This was undoubtedly the teams strongest performance in their 2 years at the school which was lead by man of the match Ashton Regan. Final score: Sharples-4, Essa Academy-1.