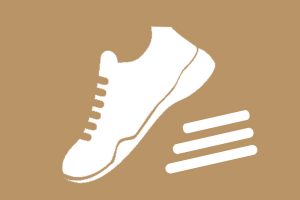 Year 10 hosted Eden Boys on Monday in a much anticipated fixture. Sharples started the game the better side but found themselves 1-nil down when Sharples lost possession trying to play out from the back. In the second half, Sharples pressed for an equaliser with Cole Bridge and Hassan Mitha going close a number of times. With ten minutes left on the clock, it looked like it wasn’t going to be their day but Daniel Bankole was rewarded for his hard work when he closed down a clearance and slotted the ball past the keeper to equalise. Year 10 started to sense that they could take all three points and Daniel once again found himself with the ball in the box and kept his composure to calmly pass the ball past the keeper into the top corner. With only one minute to go, Sharples had taken the lead and then Noor Bianchi ensured all three points when he drove forward from the right wing and pulled the ball back to Sam Partington who fired past the keeper with the last kick of the game.