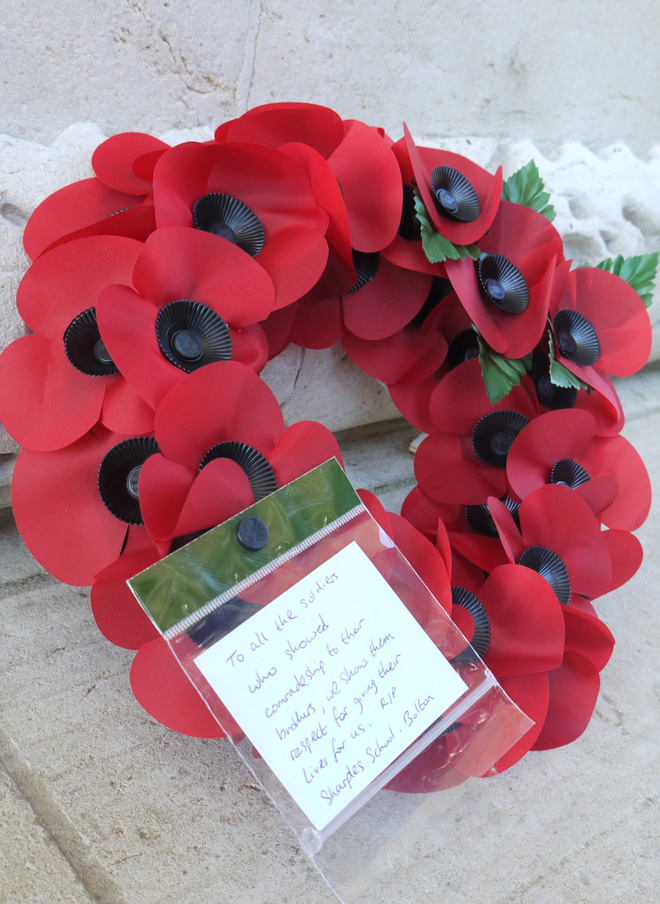 Earlier this month, Year 8 pupils were given the chance to apply for a fully funded trip to the World War One battlefields in France and Belgium next year. The trip is funded by the government and offers two pupils the chance to mark the centenary of the First World War.

We are delighted to announce that two of our talented Historians, Jake Taylor and Masen Brown, have been chosen to represent the school on the trip.

They will accompany other schools from the North West on their tour and will follow it up with a project to inform other pupils about what they have learned. The trip will take place in October 2017.

Well done to everyone who applied – it was not an easy decision!