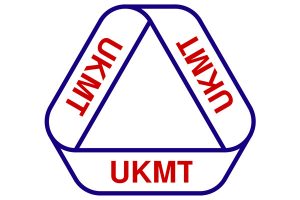 This year 190 students across years 7, 8, 9 and 10 took part in the UK Maths Challenge. Years 7 and 8 completed the junior challenge whilst Year 9 and 10 completed the intermediate challenge. This was Sharples best set of results yet! Altogether, we won 54 certificates which was a fantastic achievement!