By sharples-admin13 March 2020No Comments 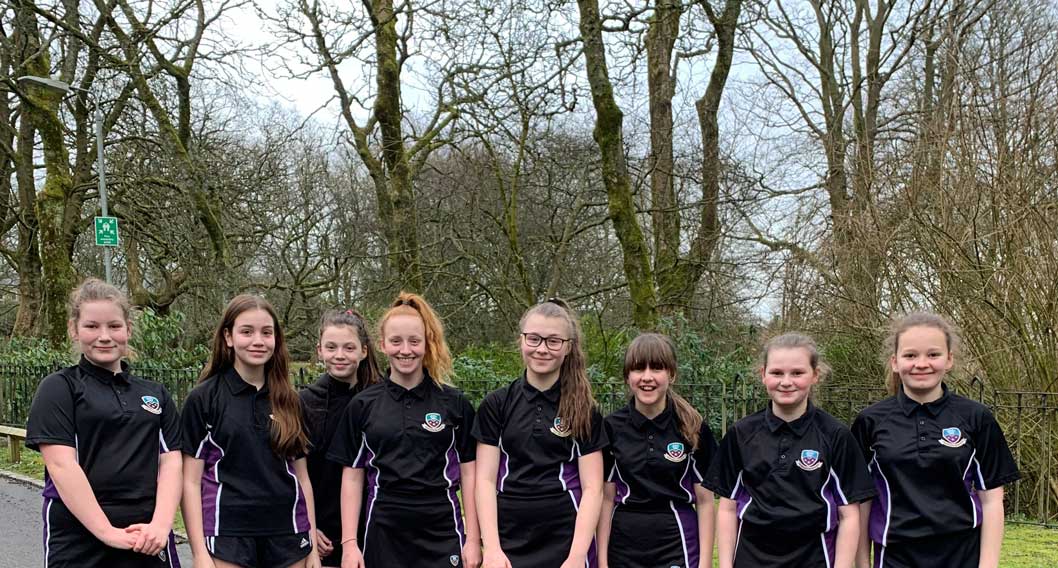 On Tuesday, the Year 8 netball team took part in the annual Bolton School’s Netball Tournament. We were in section A and had six matches to play. Our opposition were Bolton School, Rivington, Thornleigh, Harper Green, Turton and Little Lever. It was a tough group but the girls worked hard to ensure they were not played off the court. They managed to score in every match and showed some great teamwork. They never gave up. Well done to all of the girls who played. It was a real team effort and (as always) they represented Sharples School extremely well.