By sharples-admin13 November 2020No Comments 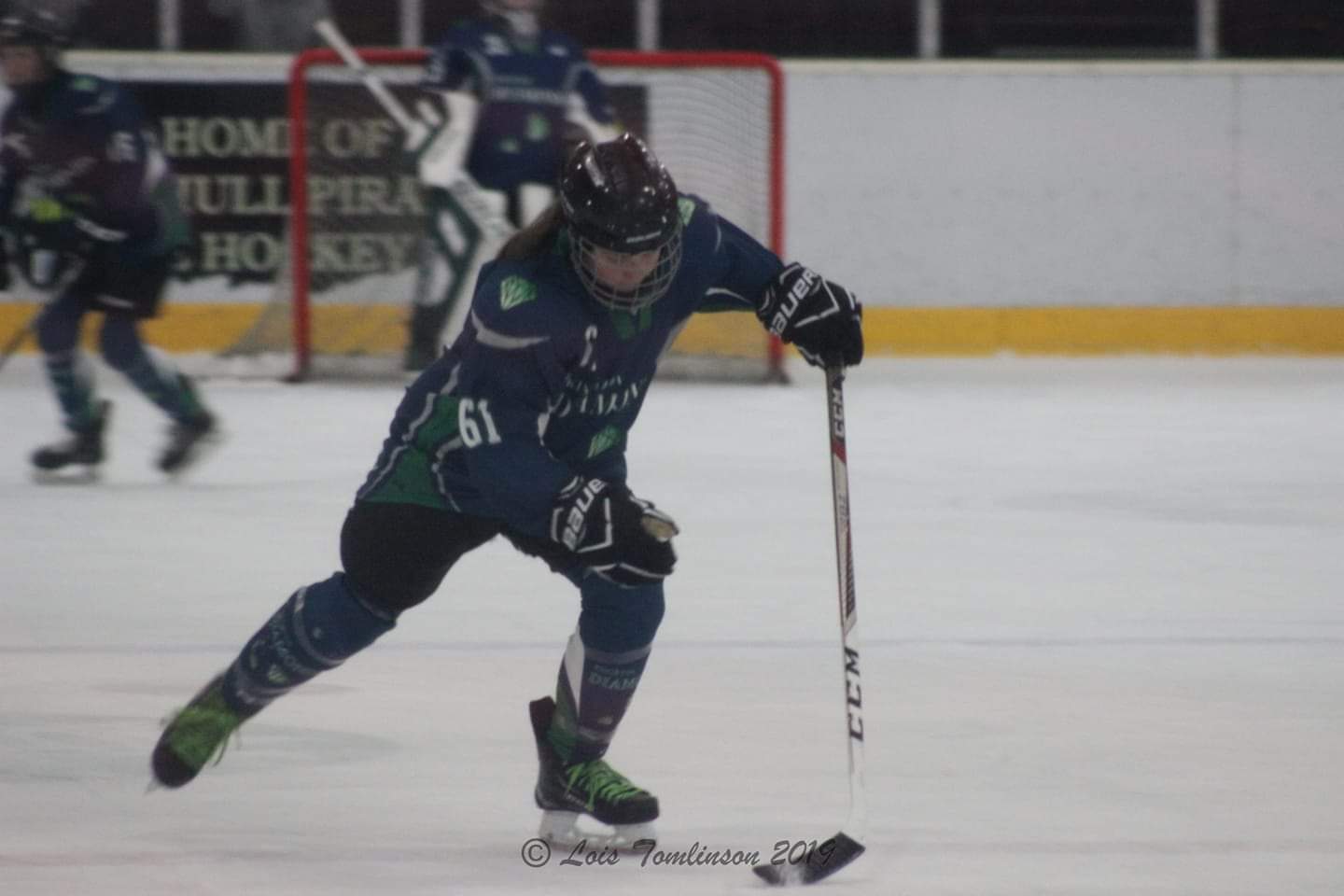 This week features another girl from our very talented Year 9 group. Abigail Aldred is an extremely talented ice hockey player who currently trains at Altrincham ice rink three times per week. As well as both parents that played the sport, Abigail also looks up to Hilary Knight as a role model in her game. Abigail’s performances haven’t gone unnoticed, she has been an integral part of one of the top performing teams in the country and has been selected to represent England and vice captain the Manchester Academy U16 team. In the near future, Abigail would like to be selected for the U18 Great Britain team. We look forward to following her progress closely.